Towards 2030: Reimagining the Visitor Economy in the South West 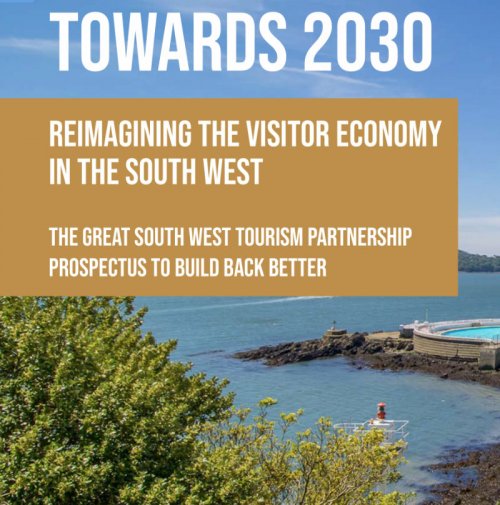 The Great South West Tourism Partnership has released a new prospectus that sets out the key priorities to deliver clean growth and become the most accessible and inclusive destination in the UK. 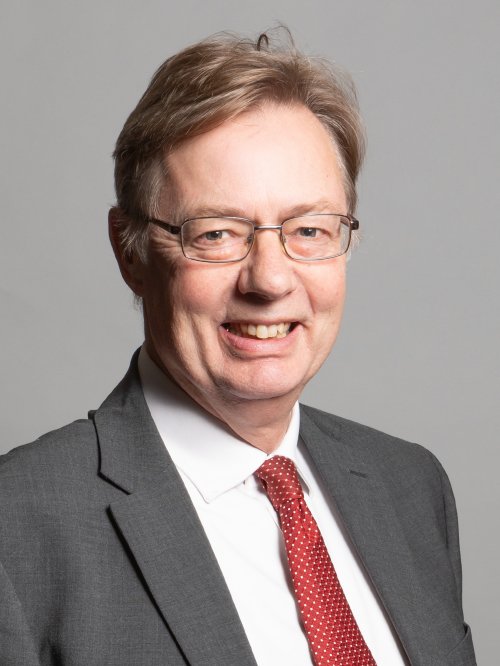 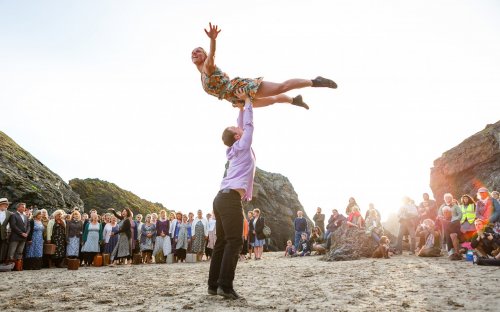 Cornwall has announced its intention to bid for City of Culture 2025 in a move that would put the UK's cultural spotlight on the far South West for a year. The official announcement comes at the end of the G7 summit Plans to build floating windfarms in the Celtic Sea to generate clean power and create thousands of green jobs have taken a major step forward after being shortlisted by UK Research and Innovation (UKRI).

The Great South West sends a message to Boris Johnson Article by Hannah Finch on Plymouth Live Economic leaders say that now more than ever, the government needs to get behind The Great South West initiative to secure the prosperity of the region as it looks to rebuild with the green economy at its heart Growth Hubs across the South West experience significant increase in enquiries from businesses during COVID-19. Find out how the Heart of the South West Growth Hub, the Dorset Gateway and the Cornwall and Isles of Scilly Growth Hub have helped.

Budget 2020 - What does it mean for LEPs in the Great South West? Hear from the LEPs of the The Great South West Statement about Flybe in administration Steve Hindley, Chair of the Steering Group of the Great South West Partnership, which spans the Local Enterprise Partnership (LEP) areas of Cornwall & the Isles of Scilly, the Heart of the South West

Chancellor Urged to Back The Great South West The Chancellor of the Exchequer, Sajid Javid, is being urged to back the Great South West in the Budget and help kick start ambitious plans to create the UK’s first clean energy powerhouse. This week the South Coast Marine Cluster will rebrand as part of a collaboration with Cornwall Marine Network to form Maritime UK South West, becoming part of the national body Maritime UK. An economic roadmap to drive a £45 billion uplift to the South West economy has been formally presented to the government.

A powerful coalition of South West businesses, education leaders and local authorities has pledged to work in partnership with Government to make the Great South West the latest growth alliance to rebalance the UK economy.