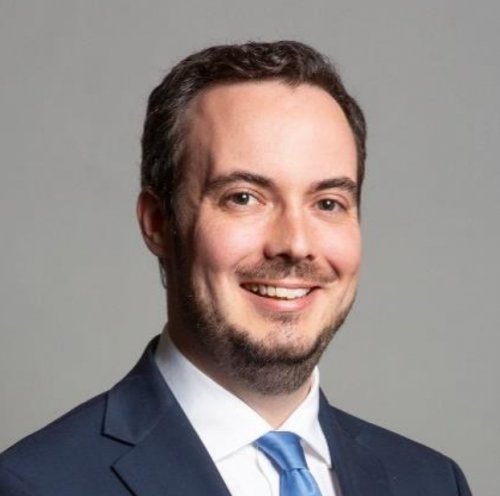 The Great South West secures £1.5 million from Government to supercharge its priorities to level up the region through sustainable economic growth.

In a letter to the newly elected co-chairs of the APPG for the Great South West, Simon Jupp MP and Ben Bradshaw MP, the Government has confirmed that it will provide the region with £1.5m over three years to deliver sustainable economic growth in the region.

The Great South West partnership released a prospectus in January 2020, The UK’s Natural Powerhouse, setting out plans to deliver £45 billion to the economy and 190,000 jobs by 2035. The funding will help the Great South West deliver on its five priorities which are to improve rural productivity, increase trade and investment, drive forward the marine and maritime economy, support for our tourism industry and plans to create a green energy powerhouse.

This announcement recognises the hard-fought campaign from MPs, local authorities, Local Enterprise Partnerships, and businesses to ensure the Great South West is recognised as a region of environmental, social, and economic importance, and receives the necessary funds to further its ambitions.

The Great South West partnership will now progress a robust business case to secure this long-term investment for our region.

“This announcement recognises the incredible diversity of talent, skills and businesses across Devon, Dorset, Somerset and Cornwall. First and foremost, credit must go to the former Chair of the Great South West APPG, Sir Gary Streeter MP. Gary’s tireless campaigning for our region undoubtedly helped make this happen. This crucial funding builds on the Government’s recognition of the Great South West in the Levelling Up White Paper. We now have the opportunity to kick-start our plans to bring new jobs and investment across our region.”

“I am delighted that the Great South West initiative has received £1.5m in its bid for the South West to become the 'UK natural powerhouse'. Our region is home to the single largest infrastructure project in Europe, Hinkley Point, generating £billions of opportunities for jobs for people in the South West. I look forward to working with colleagues to advance the business case at pace.”Chair of the Heart of the South West Local Enterprise Partnership, Karl Tucker said:

“We are stronger than the sum of our parts, and by working together, the Great South West has unprecedented potential to contribute to the region’s economic performance and net zero targets to ensure greater prosperity for all. We are delighted that the Great South West’s bid to achieve these ambitions has been recognised by the Government, and look forward to continuing to work with key partners in Government, private sector and education to realise them.”